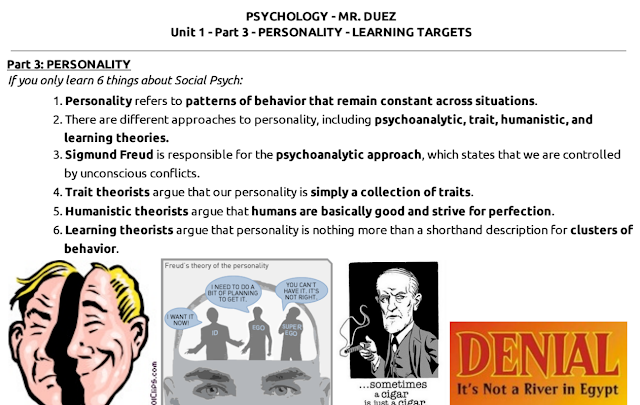 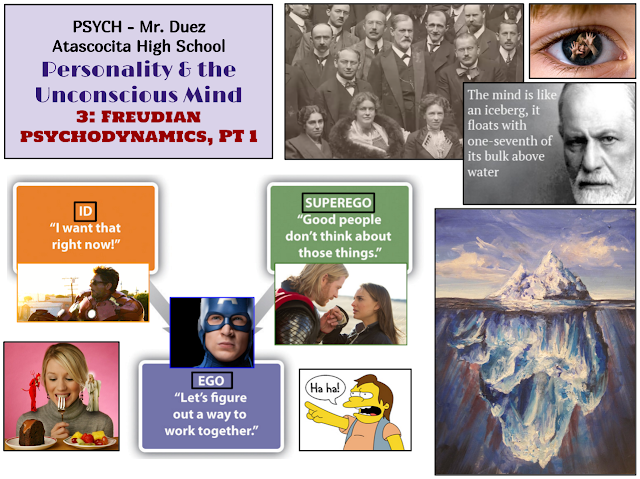 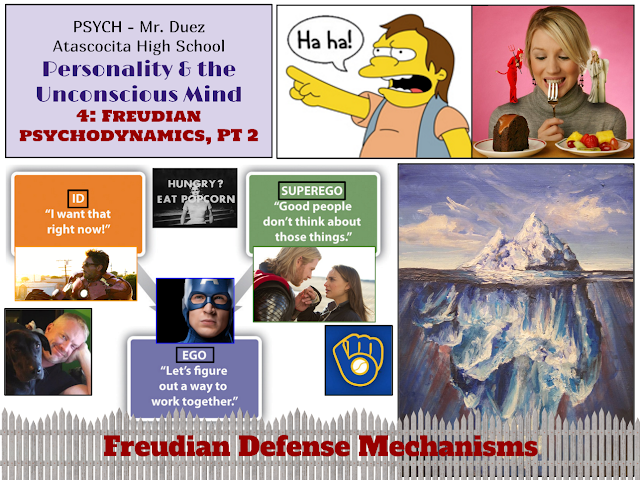 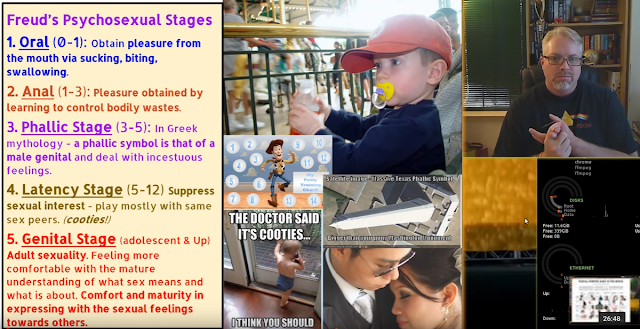 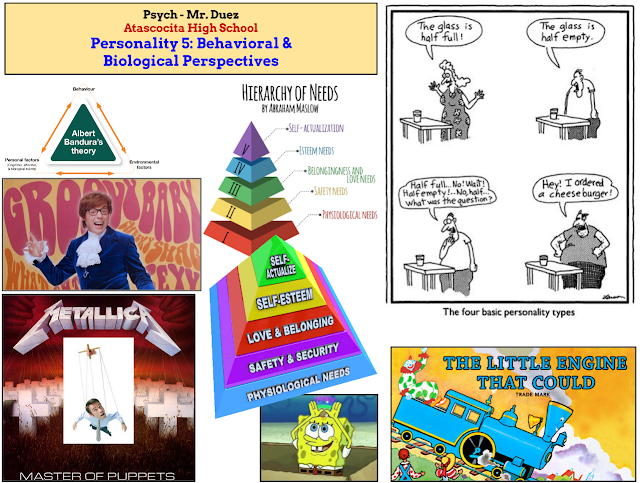 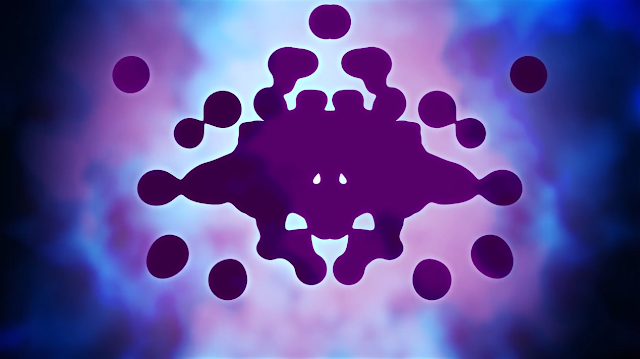 Crash Course: Rorschach & Freudians
Herman Rorschach (no, not the guy from Watchmen) came up with the eponymous tests, but what do they mean? Why are we so fascinated with them despite the division in the world of Psychology? Hank tackles these topics as we take a closer look at personality in this episode of Crash Course Psychology.
Personality Theory 02:16:12
Psychoanalytic Theory 02:52:11
Neo-Freudians 07:44:00
Humanistic Theory 09:31:02

Crash Course: Measuring Personality
How would you measure a personality? What, exactly, is the self? Well, as you've come to expect, it's not that easy to nail down an answer for those questions. Whether you're into blood, bile, earth, wind, fire, or those Buzzfeed questionnaires, there are LOTS of ways to get at who we are and why.
Trait & Social-Cognitive Personality 01:35:01
Measuring Personality 02:57:03
Who or What is the Self? 09:16:14
How Self Esteem Works 09:42:04


Part I: What is Psychoanalysis? (is it weird?)
IN THIS EPISODE:
Is psychoanalysis weird?
A talking cure
The unconscious
The ego is not master in its own house
Psychoanalysis and the 'cognitive approach'

Part III: The Oedipus Complex
IN THIS EPISODE:The emotional world of children
His Majesty the Baby
The mother as first love object
Is it sexual?
Jealousy, rivalry, hatred and anxiety
The role of the father
Gender: Freud didn't think you were just 'born a boy' or 'born a girl'
There is no perfect resolution of the Oedipus complex
It marks us for life