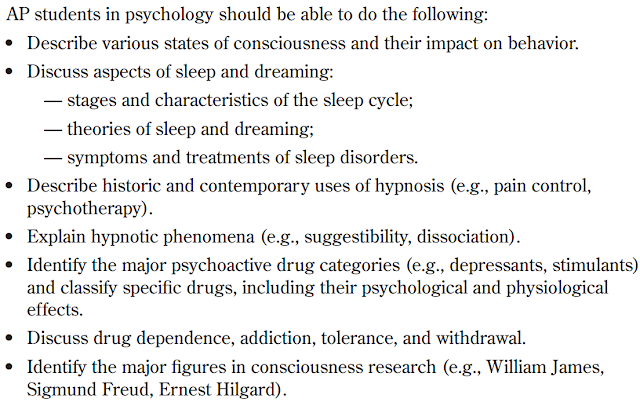 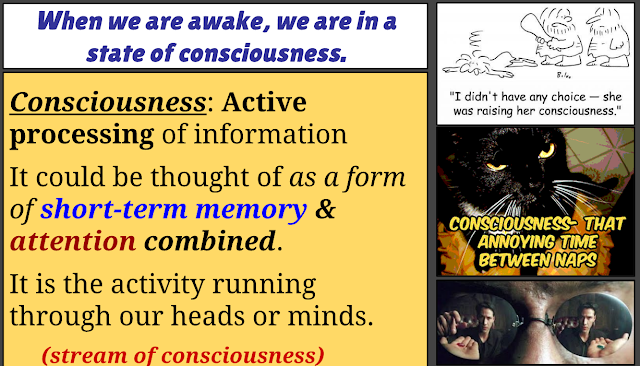 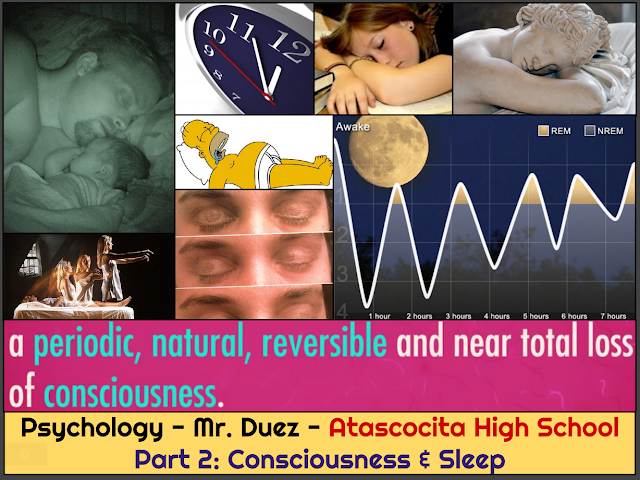 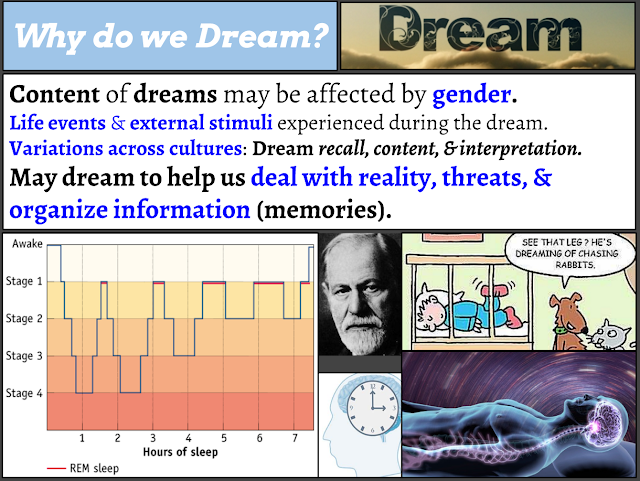 Article: What Dreams Are Made Of

Video: CC Psych - To Sleep, Perchance To Dream
Why do we sleep? Well... that's a tricky question. More easily answered is the question,"How do we sleep?" In this episode of Crash Course Psychology, Hank discusses some of the ways our brain functions when sleeping and how it can malfunction as well.

Video: Crash Course Psychology - Altered States
You may think you know all about hypnosis from the movies. Zoolander, The Manchurian Candidate, etc... but there's a whole lot more going on. In this episode of Crash Course Psychology, Hank tells us about some of the many altered states of consciousness, including hypnosis. 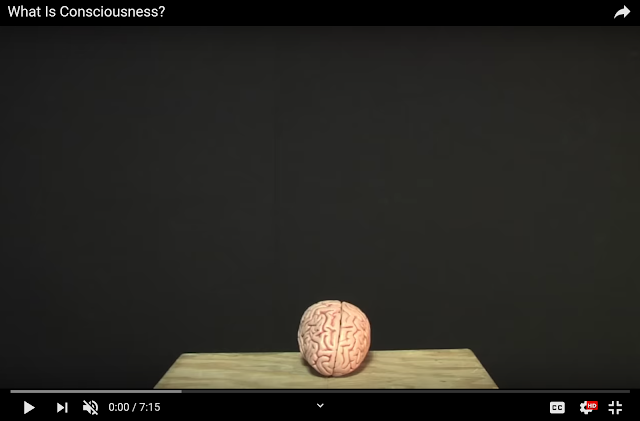 Why Your Brain Needs Sleep - DNews
Scientists have just discovered a new, very important reason for you to get a good night's sleep. For the first time, they've actually been able to see the brain physically cleaning itself while you're catching Zzz's! Anthony explains how this cerebral garbage disposal system works. 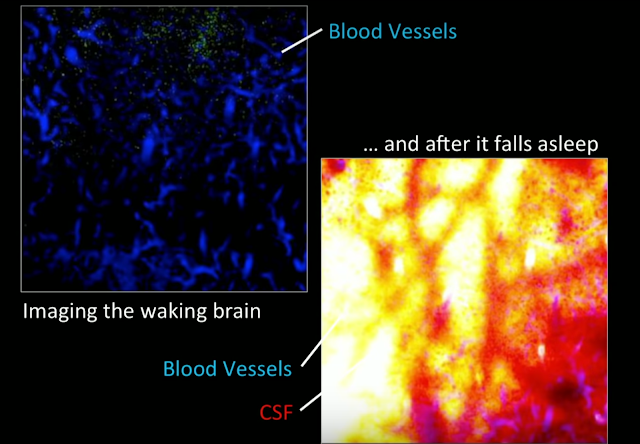 One More Reason to Get a Good Night's Sleep | Jeff Iliff
The brain uses a quarter of the body's entire energy supply, yet only accounts for about two percent of the body's mass. So how does this unique organ receive and, perhaps more importantly, rid itself of vital nutrients? New research suggests it has to do with sleep. 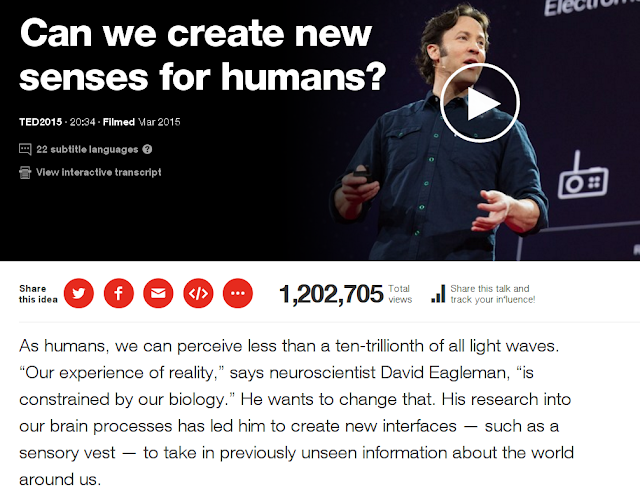 David Eagleman - TedTalk - Can Consciousness Be Raised Through Technology? 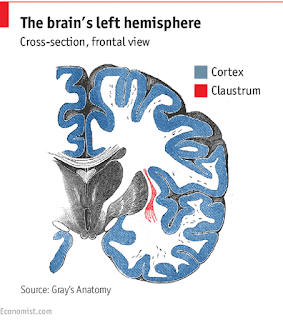 The Hard Problem - WHAT IS CONSCIOUSNESS?
Understanding what consciousness is, and why and how it evolved, is perhaps the greatest mystery known to science. 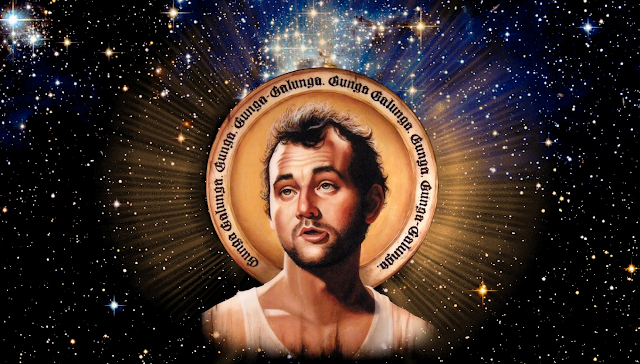 Caddyshack The Movie: "Total Consciousness... so, I got that going for me." - Carl Spackler