Essential Questions:
1. What is personality?
2. What are the psychological theories behind personality?
3. Given all of his popularity, what is Sigmund Freud's legacy?
4. Compare the different traits in the Trait Theory of Personality. 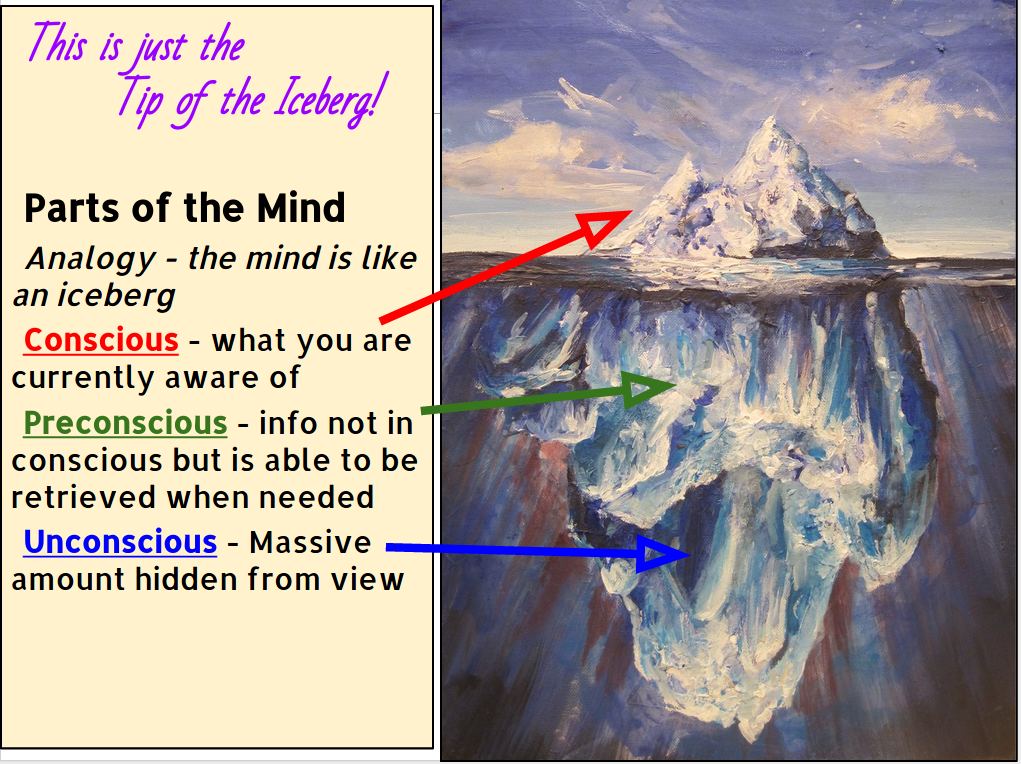 Agenda:
1. Prep for TEST - UNIT 1.
2. After the test, pick up Nature vs. Nurture Article. Read and annotate the article and prepare it for class discussion on Friday (Socratic Seminar).
3. Quick introduction to Unit 2 - Biological Bases of Behavior.

Assignments:
Begin studying Unit 2 - targets, notes, reading the chapter.
Have the article annotated by Friday at the beginning of class.
________________________________________Wednesday, Sept 17 & Thursday, Sept 18, 2014Quote: "Everything we do, every thought we've ever had, is produced by the human brain. But exactly how it operates remains one of the biggest unsolved mysteries, and it seems the more we probe its secrets, the more surprises we find." - Neil deGrasse Tyson

1. The different methods for peering into the human brain
2. What the areas does the brain control
3. The structure of the neuron
4. The action potential
5. The role of neurotransmitters in neural transmission
★ Distinguish between the Central Nervous System (CNS) and the Peripheral Nervous System (PNS)
★ Provide an overview of the peripheral nervous system, including its subdivisions.
★ Describe the main functions of the two types of nervous tissues.
★ Identify the location and various parts of the neuron and discuss their functions.
★ Describe the neural impulse and absolute refractory period.

Essential Questions:
1. What are the major lobes of the brain and what areas of human behavior do they impact?
2. What are the parts of the neuron?
3. How do neuron's fire and communicate with other neurons to send messages?

Learning Targets:
Understand the Psychology Theme of Nature versus Nurture.

Which is stronger—nature or nurture?

Agenda:
1. DO NOW: Prep the article for discussion: Nature vs. Nurture
2. Socratic Seminar over the article.
3. Reminder: Brain Project: Sketch Your Brain, due next Wed/Thu, introduce & show examples.
4. If time permits, discuss "neuroscience"