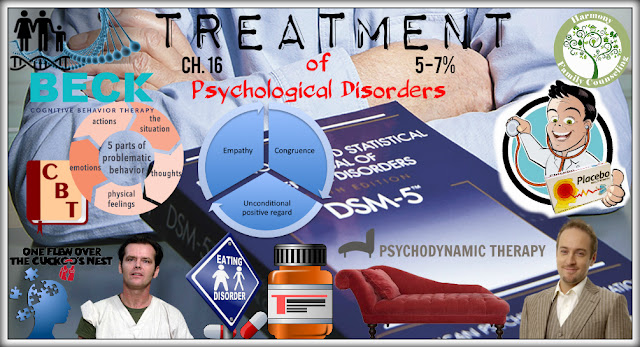 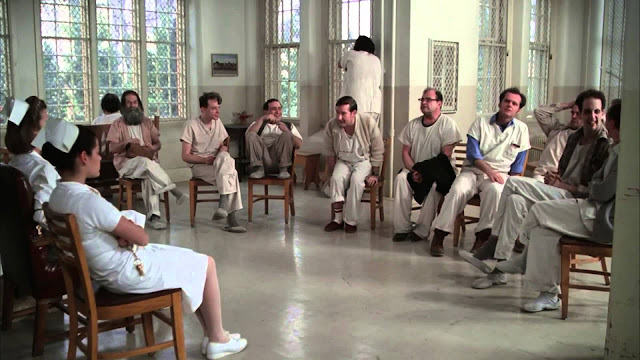 This test will be corrected during class time on Friday, Tuesday, & Wed/Thu next week. 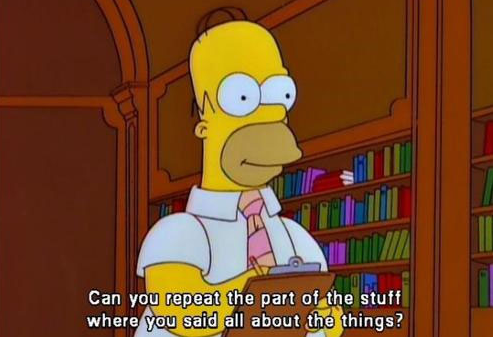