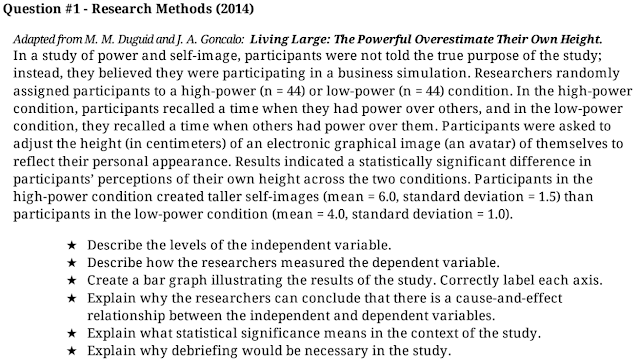 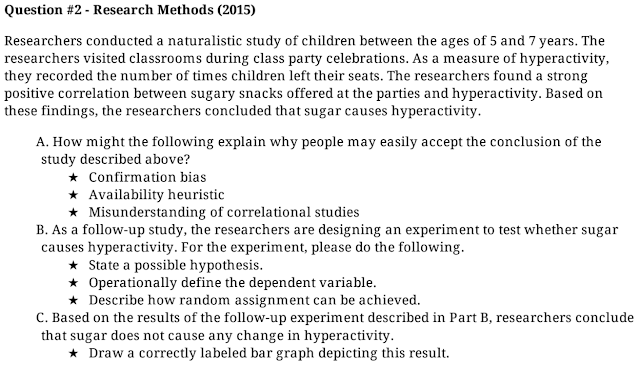 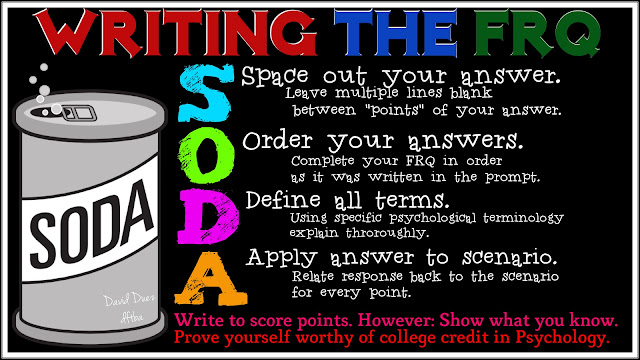 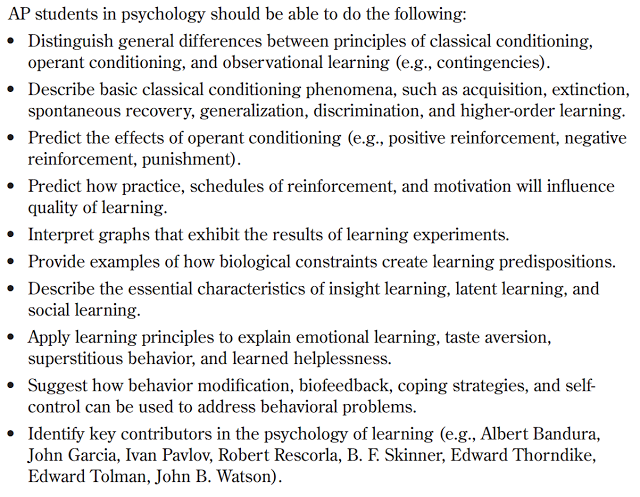 Agenda:
1. DO NOW: Label the Lightning and Thunder example that we discussed on Friday as:
Lightning - Thunder = Fear

2. Video: Crash Course Psychology - How To Train a Brain
I'm sure you've heard of Pavlov's Bell (and I'm not talking about the Aimee Mann song), but what was Ivan Pavlov up to, exactly? And how are our brains trained? And what is a "Skinner Box"? All those questions and more are answered in today's Crash Course Psychology, in which Hank talks about some of the aspects of learning.

Reinforcement Practice: Reinforcement Schedules Worksheet; Complete as many as possible. We will discuss and go over the answers.

(if time) Video: Crash Course Psychology - The Bobo Beatdown In this episode of Crash Course Psychology, Hank talks about how we learn by observation... and how that can mean beating the tar out of an inanimate clown named Bobo. Limitations of Classical and Operant Conditioning; Basics of Learning; Mirror Neurons; Bobo Doll & Bandura