Learning Targets for Chapter 9 Intelligence
* How much of intelligence is inherited, and how much is due to upbringing?
* What exactly is intelligence, and what do test scores mean?
* Why do some people with high IQ scores become underachievers, while others with average IQ scores become leaders?
* How does intelligence related to creativity and artistic or athletic abilities?
TEST is due on Friday: Link to the Test Here 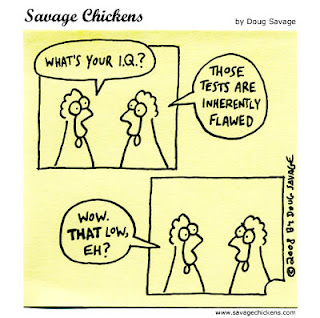 Monday March 19, 2012
Quote of the Day: "Germany has concluded a Non-Aggression Pact with Poland... We shall adhere to it unconditionally... we recognize Poland as the home of a great and nationally conscious people."  - Adolf Hitler, 21st May 1935
Agenda:
1. Do Now Question: "Who are the 3 most intelligent people you know?"
2. Notes, Video, and Discussion: Chapter 9 Intelligence.

Tuesday March 20, 2012
Quote of the  Day: "Never in the field of human conflict, has so much, been owed by so many, to so few!" - Winston Churchill, September 1940
Agenda:
1. DO NOW QUESTION: "What is genius?"
2. Video: Beautiful Minds: The Einstein Effect Students will watch the video, answer questions and prepare to discuss at the conclusion. Questions can be downloaded here.
2. Discussion of Beautiful Minds: The Einstein Effect. 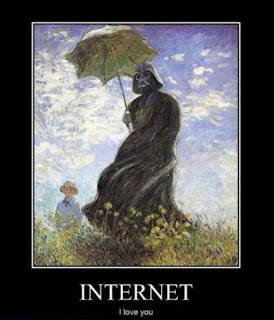 Thursday 22, 2012
Quote of the  Day: "You are about to embark upon the great crusade toward which we have striven these many months. The eyes of the world are upon you...I have full confidence in your courage, devotion to duty and skill in battle." - General Eisenhower, before the D-Day invasion began,  summed up the mission of the Allies
Agenda:
1. Notes, Video, and Discussion - Chapter 9 Intelligence.
2. PsykTrek 3 CD - Informal Quiz in class over Intelligence.
3. Quiz Chapter 9.

Friday March 23, 2012
Quote of the  Day: "We shall defend our island whatever the cost may be. We shall fight on beaches, landing grounds, in fields, in streets and on the hills. We shall never surrender." - Winston Churchill