Memory and Gender
Conduct an investigation to see whether there are links between gender and the ability to remember. Devise a set of 20 flashcards, 10 of which should have single-word nouns, such as "ball" or "cloud," and 10 with numerals, such as 10 or 68. Compile a sample with equal numbers of girls and boys before sitting participants down individually and showing them the flashcards one-by-one. After you have shown a participant all the cards, engage him with a distraction task, such as a two-minute conversation with you. Then get him to write down as many of the words and numbers as he can recall. Mark the results pages clearly to show whether it was a male or female respondent before comparing the performance across genders.

The Psychology of Feeling Watched
Compile a random sample of your classmates to participate in this study, which examines the feeling people get when they are being watched. Take the names of your participants and divide them into two equal groups: A and B. Designate group A as the one that you will watch during the experiment. Find an area where you can ask your participants to stand with their backs to you, such as at the bottom of a staircase. Instruct group A to stand at that spot and face the wall for 30 seconds. Watch them from a concealed spot near the top of the staircase. Then instruct group B to stand with their backs to you, but do not watch them. Have the participants verbally report to you whether they felt as if they were being watched. Study your results to see whether your sample could correctly identify whether they were being watched.

Music and Heart Rate
Look for how different styles of music are reflected in the participants' heart rates and consider whether certain styles or tempos of music lead to faster or slower heart rates. Find a separate area where you can carry out your experiment with respondents one by one in isolation. Sit your participant down in a chair before strapping him up with a heart rate monitor and a set of headphones. Play different styles of music at the same volume for two-minute bursts, noting the effect of each style on the respondent's heart rate. Expose the respondent to two minutes of silence or low white noise in between music segments to allow the heart rate to normalize. Examine your results for any patterns.

Optical Illusions
Carry out a study to see how different people initially interpret optical illusions. Seat your sample as a group, but instruct them not to speak for the duration of the experiment. Project or hold up posters of optical illusions and get each participant to write down what he sees in the optical illusion. Collect the answer sheets before allowing participants to discuss the illusions. Mark up the scores for each of the illusions to see if one image prevails over the other or to detect any patterns, such as by gender, for witnessing one aspect of an illusion over the other.
Read more: Easy Psychology Experiments You Can Do in Class | eHow http://www.ehow.com/info_12003039_easy-psychology-experiments-can-class.html#ixzz2T7QMjQeq 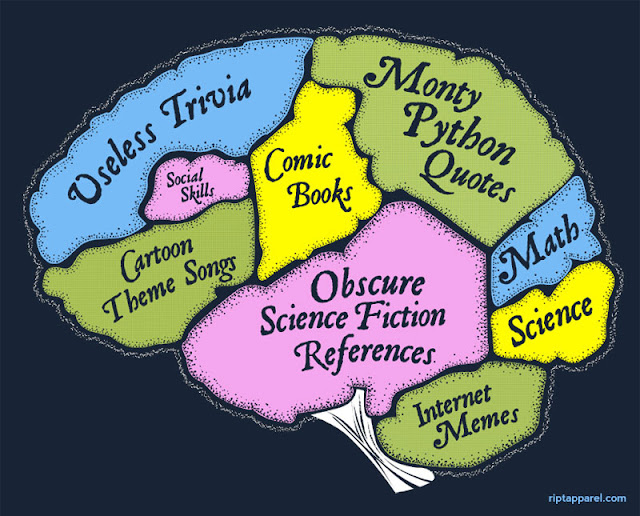 1. Discuss the Video Project. Proposal for your project is due by the end of the week. Write up an explanation of the project, participants, and your inital hypothesis.
2. TedTalks - Your brain is more than a bag of chemicals - by David Anderson.
Modern psychiatric drugs treat the chemistry of the whole brain, but neurobiologist David Anderson believes in a more nuanced view of how the brain functions. He illuminates new research that could lead to targeted psychiatric medications -- that work better and avoid side effects. How's he doing it? For a start, by making a bunch of fruit flies angry. (Filmed at TEDxCaltech.)
=======================================
Tuesday, May 14, 2013
Quote:  "Even a clock that does not work is right twice a day." - Polish Proverb

Agenda:
DO NOW: What question would you ask of a practicing counselor that works in the field of psychology daily? You will have that chance on Friday! 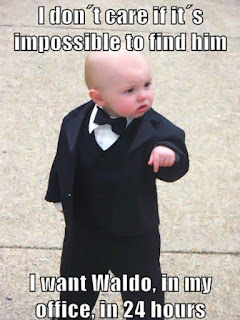 Agenda:
1. Review Video Project & Review Extra Credit opportunities. *Some students will miss class this week due to AP Tests in the morning.

Guest Speaker - Rebecca Jarrell, MA, LCP. Students will take notes, write down and ask questions, and they will reflect at the end about what they learned.