Hope you had a great weekend...

Hopefully you had a nice chance to rest, relax, and stretch out for a bit this weekend.
We had a fantastic weekend. It was also my wife's birthday. So Aidan and I made sure Momma Duez had a wonderful weekend. 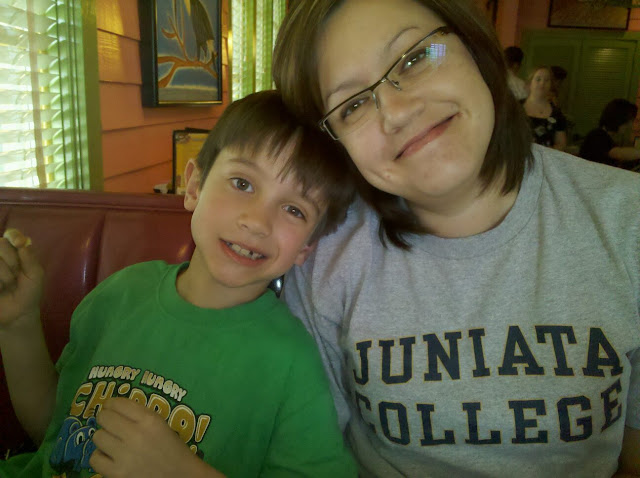 We also went to a fantastic new place called "Jus Mac." It is exactly what it's called... just macaroni and cheese. But done right and at least a dozen ways. Check out their website here (they are located in the Heights, just off 610 North a few miles west of the 45 North exit): Jus Mac

Of course we also took in the season opening hockey game for our defending Western Conference Champion Houston Aeros at Toyota Center last night. The boys won 4-1 and it was really a cool weekend to see so many of last year's Aeros players and coaches do well for their parent team the Minnesota Wild. :) (oh yeah, and my Pittsburgh Penguins had a great weekend as well.) We aren't going to discuss the Houston Texans game right now and spoil the fun.


Hopefully you also had a nice stress-free and restful weekend. We are going to get back to work on chapters 5 and 6 this week. The quiz is moved up to Wednesday. We'll get prepared for that tomorrow. :) The test is Friday. Really dig in on Chapter 6 and be sure to follow the learning targets closely! See you on Tuesday.