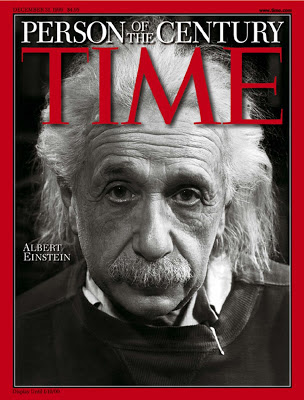 Learning Targets:
1. Binet created the first intelligence test and developed the concept of mental age, but Terman's revision, the Stanford-Binet, created a way to compute an IQ score.
2. Aptitude tests predict future success and achievement tests assess what individuals already know.
3. When designing tests, psychometricians focus on standardization, reliability, validity, and culture fairness.
4. Normal distributions are bell-shaped curves in which most scores fall near the average and the percentage of scores between standard deviations is fixed by a formula.
5. Reliability refers to a test being repeatable and validity refers to a test being accurate.
- Explain the theories that have been created for understanding intelligence
- Compare the different modes of intelligence testing
- Explain how the range of mental abilities, from creativity and giftedness to mental retardation, can be identified, explained, & understood.

Agenda:
1. DO NOW QUESTION: Savants number less than 100 worldwide. Some can work out five-digit multiplication in their heads, or recite thousands of books by heart. Others can play a piano melody after hearing it only once. Over half of savants are autistic; others develop these super human talents only after brain injury. With scientists now able to see billions of neurons at work in the brain, experts are now investigating whether it is in fact a defect that turns a person into a genius. Could the giant minds of the past – from Newton, to Mozart, to Albert Einstein have been autistic?
2. Video with questions & Discussion: Beautiful Minds: The Einstein Effect. Link to video & Questions here.
3. Notes, Video, & Discussion: Forms & Theories of Intelligence - Multiple Intelligence,  Emotional Intelligence. 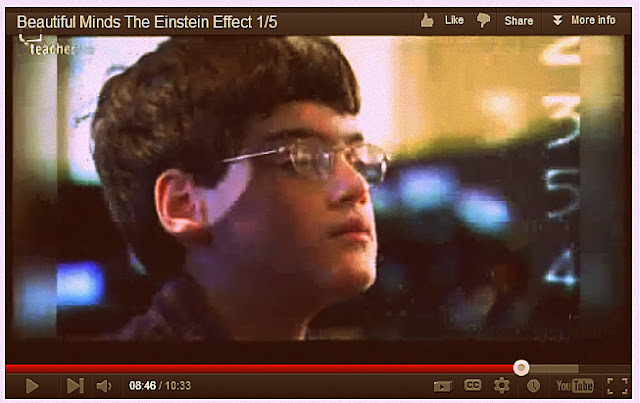 Agenda:
1. DO NOW QUESTION: Is intelligence one thing or several different abilities?
2. Notes, Discussion, & Video: Does Intelligence Change Over Time?
We will watch video clip embedded in the notes on Stephen Wiltshire: Artistic Savant ~ "The Human Camera" 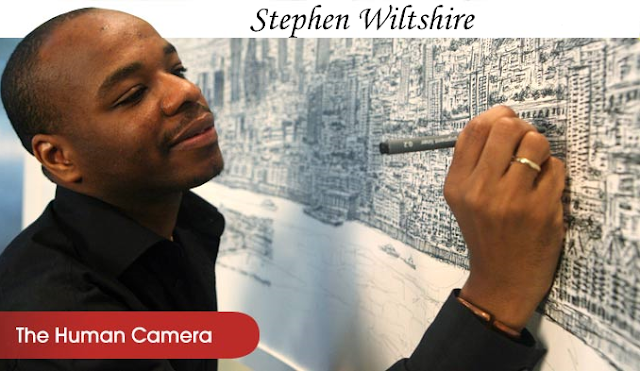