Advanced Placement PSYCHOLOGY with Mr. Duez
CH 12 - Social Psychology
WEEK AT A GLANCE:
MON 3/8 - DO NOW: People were asked to sign a petition in support of a political candidate. Later, those who signed the petition were asked to donate money to the candidate, and many of them did. This phenomenon is best characterized as what?

WED 3/10 - DO NOW: The graphic depicts what social psychology phenomenon? 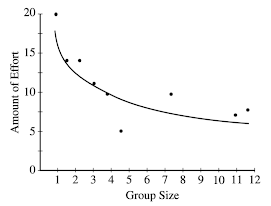 FRI 3/12 - DO NOW: Ashley began her banking career as a teller, but she was quickly promoted to increasingly more responsible managerial positions. Despite the fact that she has very limited experience to justify her promotions, she believes that she has been successful because she is very talented. What explanation can Ashley use to justify her success? 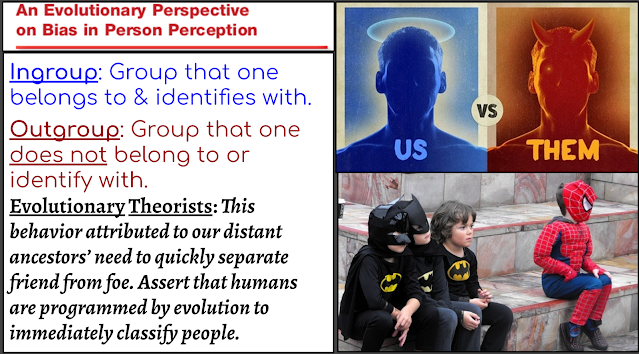